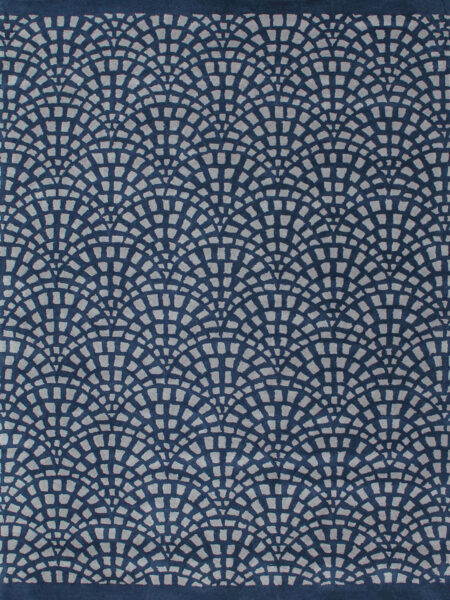 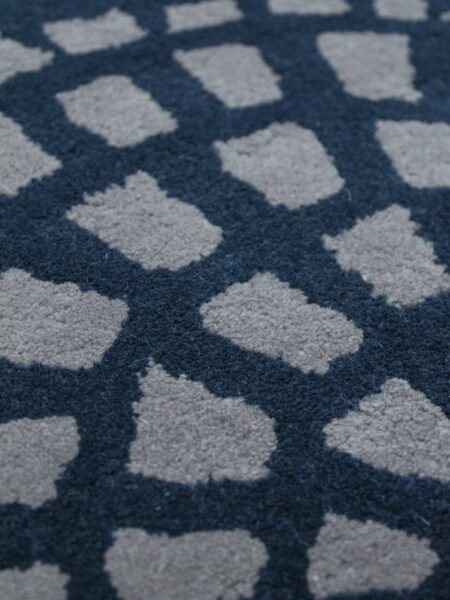 ✨The Cobblestone Rug is NOW AVAILABLE ON CLEARANCE > SHOP NOW ✨

The cobblestone rug is inspired by historical paving across the globe.

The phrase “All roads lead to Rome” has been around a long time, and is based on historical fact. As early as 238 B.C.E., the Romans used tons and tons of cobblestones to create 50,000 miles of roads linking every part of the Roman Empire together and they all lead to the city of Rome Not only was this extensive network of paved roads one of the keys to Roman domination of Europe, but they were so well built (using cobblestones, sand and lime) that large parts of the network still exist today.

During the earlier part of the medieval era, the approach to road building in Europe was much the same as health and hygiene. In other words, it wasn’t a big priority, and no one really understood why it was important. In fact, during this period, most roads that weren’t left over from the Roman era were nothing more than dirt and mud that had been packed down by the movement of horses and carts.

That meant that most towns and villages featured muddy tracks, rutted by cartwheels.

Only a few roads, like the major road between Westminster and Temple Bar in London were paved with cobblestones.

It may have been the difficulty in constructing paved roads, or a shortage of materials or skilled labor that prevented cobblestone road paving. Eventually, however, the benefits of cobblestone roads once again got the priority it deserved, and laws were passed making road maintenance (and cobblestone road construction) mandatory.

During the 19th century, cobblestone roads were the norm, and the use of cobblestones had even made it across the oceans to European colonies and former colonies—which is why you can still find cobbled streets in places like Cape Town (South Africa), Puducherry (India), and Boston.

In fact, you will find cobblestones all over the world, in the most unlikely places, as well as throughout much of the US and Canada!

Throughout their long use in Europe and other parts of the world, cobblestones evolved to suit horses’ hooves. That’s why most of the classic cobbled streets in the world feature stones that are about 4” in diameter. Those were the standard type of stone used, because they were the easiest on horses’ feet.

They’re not ideal for human feet though, as anyone who has tried to walk down a cobbled street can confirm.

That is why the modern alternative to cobblestones as they exist in Roman and other historic roads are actually flatter, square stones (usually granite or Belgian rock) which are easier to walk on and much more common these days.

Whether it is traditional or more modern, however, cobblestone paving certainly lends instant old world charm to any home exterior.

A rug can define a space and give it a more formal, relaxed or comfortable feel whilst adding colour, pattern or texture to a room. From living areas to the bedroom, scale and proportion is key. Frequently asked questions: What size rug for the Living Room? How to place a rug in the bedroom? What size rug from under the dining table? View our helpful rug size times on our Rug size and placement guide.

Treat your rug with a little love, to get the most out of your rug. IMPORTANT! Do not use a brush head or motorised power brush head on the vacuum cleaner. Use a flat head to vacuum the rug. Prompt treatment of spills, regular vacuuming and the rotation of rugs in high traffic areas will extend the life of your rug.

Enquire about the Cobblestone Rug